“Each One of Us is Part of a Grand Movement. We are united by the power of purpose and supported by a loving universe. In these historical times we can, and must, co-create a compassionate world that works for the good of all life.” 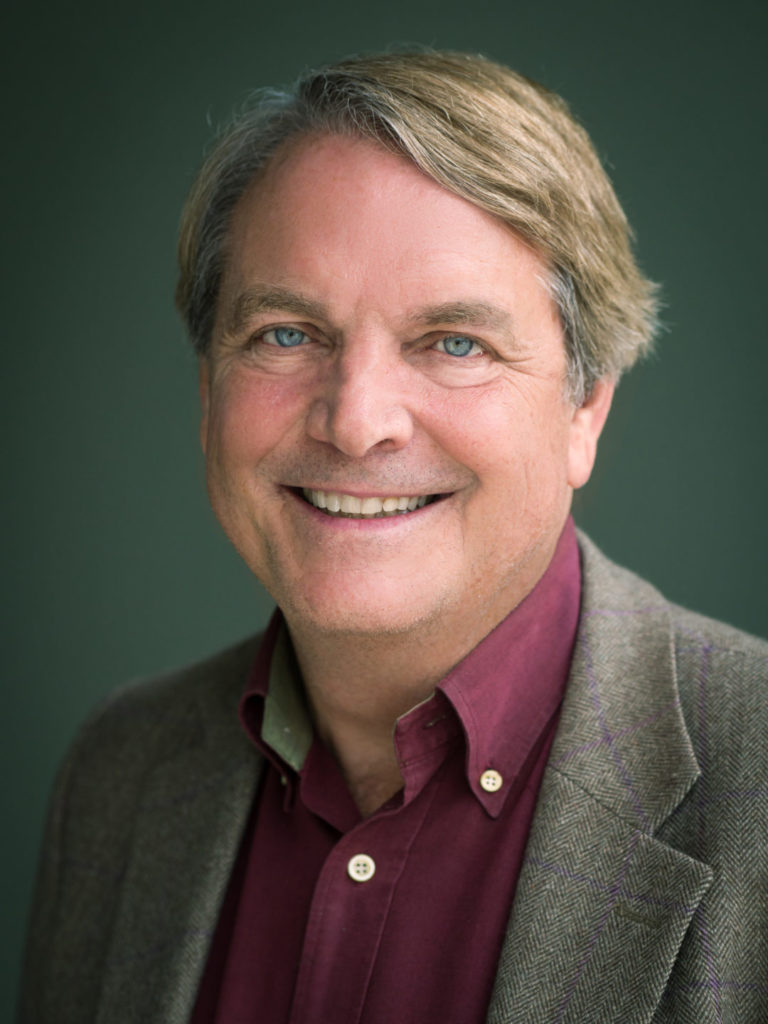 Emanuel Kuntzelman is an entrepreneur, writer, philosopher, philanthropist and activist for social transformation. He began his adult life by traveling the world on a decade-long quest for his spiritual purpose before beginning his professional career as an editor/writer for Readers’ Digest. Upon discovering his right livelihood in the realm of cultural exchange, he founded and managed numerous exchange organizations in Spain, the U.S. and the U.K.

Emanuel founded Greenheart International in 1985, and currently serves as Chief Advisor to the organization. He is also the co-founder of Fundación por el Futuro in Madrid, Spain, and has been its President since 1995. He is the founding co-creator of the Global Purpose Movement and Purpose Earth, and a member of the Evolutionary Leaders Circle. His most current project is developing the theory of the Holomovement as a movement to unite humanity through our collective purpose.

He is a board member and/or advisor to: Greenheart International, Humanity’s Team, Unity Earth, Integral Transformative Practice International, and the Laszlo Institute for New Paradigm Research. He is co-editor of the anthology Purpose Rising (2017) and the soon-to-be released book The Holomovement; Embracing Our Collective Purpose to Unite Humanity (2023). Emanuel has contributed articles to a wide variety of publications.

The UNITY EARTH Symposium helps identify and align our goals and intentions for the year ahead, creating a clear framework for our collective efforts. As we enter 2023, we are deep in the enquiry of “what is next?” for our collective movement, what is the next emerging stage of this evolutionary process? This year, we are inviting an exploration of our individual and collective “Visions for a New Earth.”
Join me on Day 2, when I will be presenting during this exciting and inspiring gathering. 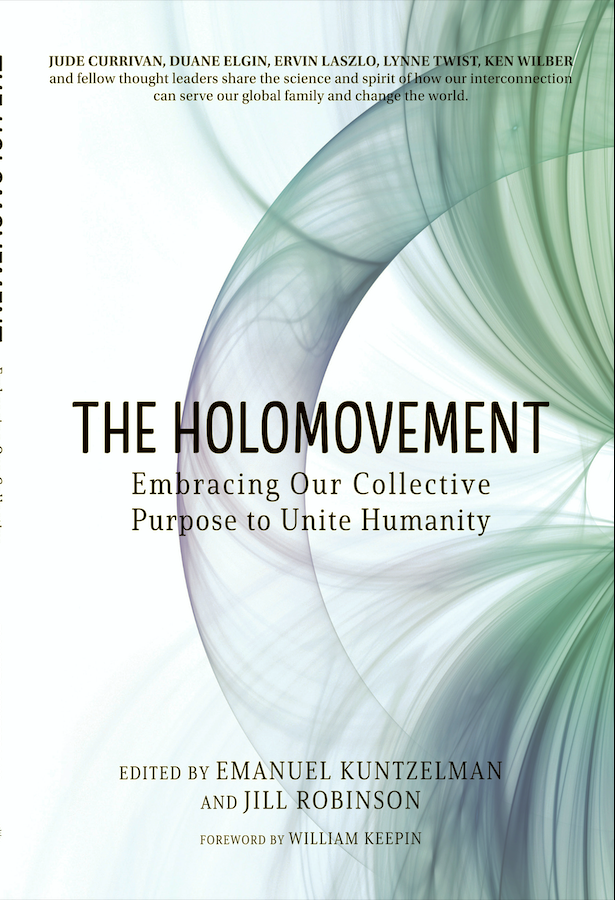 The Holomovement; Embracing our Collective Purpose to Unite Humanity

The Holomovement is wholeness in motion and compassion in action working together for the betterment of all.

The Holomovement has always existed and its evolutionary impulse is uniquely alive in each of us, weaving together the consciousness of the whole. It is a call to unity, but not uniformity. Our evolution and emergence of inherent potential depend upon planetary-scale synergistic cooperation and dynamic coevolutionary partnerships we’re nurturing in these unprecedented times.

Explore evidence-based understanding and inspirational accounts of the living universe and our integral place in its evolution. In this grand unfolding toward ever greater levels of interdependence, you will better understand how your own purpose in the evolutionary process is critical to this movement. Find inspiration in this anthology to actively support the wholeness in motion around us, integrating your unique gifts and the Holomovement’s unifying values into a collective story of our time that serves the greatest good.

Read articles and book reviews reflecting my work in envisioning a world transformed. 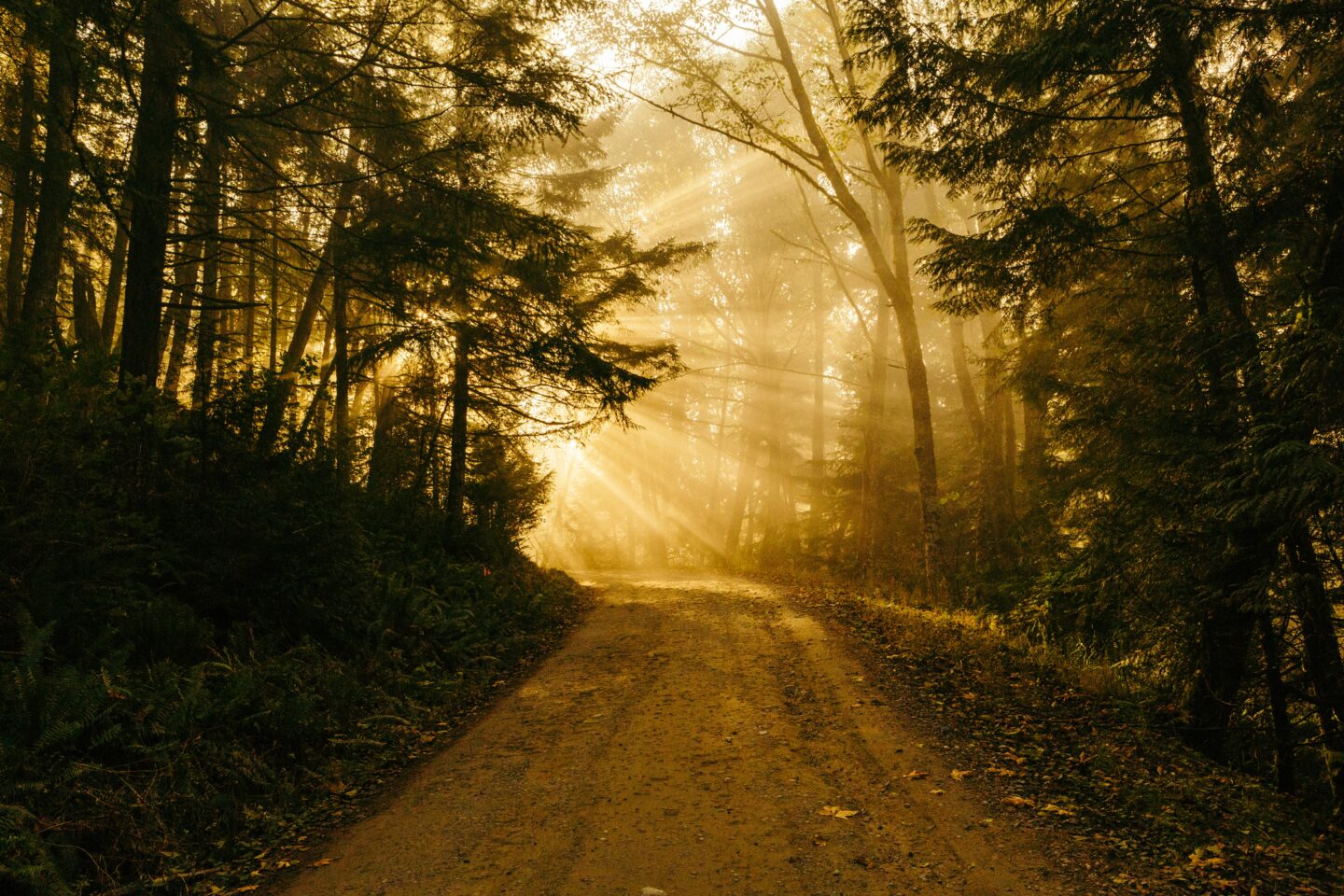 A Journey from Grievance to Love

Over the past year, I have been co-editing with Jill Robinson the anthology, “The Holomovement; Embracing Our Collective Purpose to Unite Humanity.” The book will be launched in March to coincide with an event in Sedona, AZ to ignite...

The New Answers and the Power of Purpose

Laszlo states, that many people, including even scientists, do not see what they do not believe. Let’s address this lack of belief in order to better understand if there is something new in the field that we are simply not seeing.... 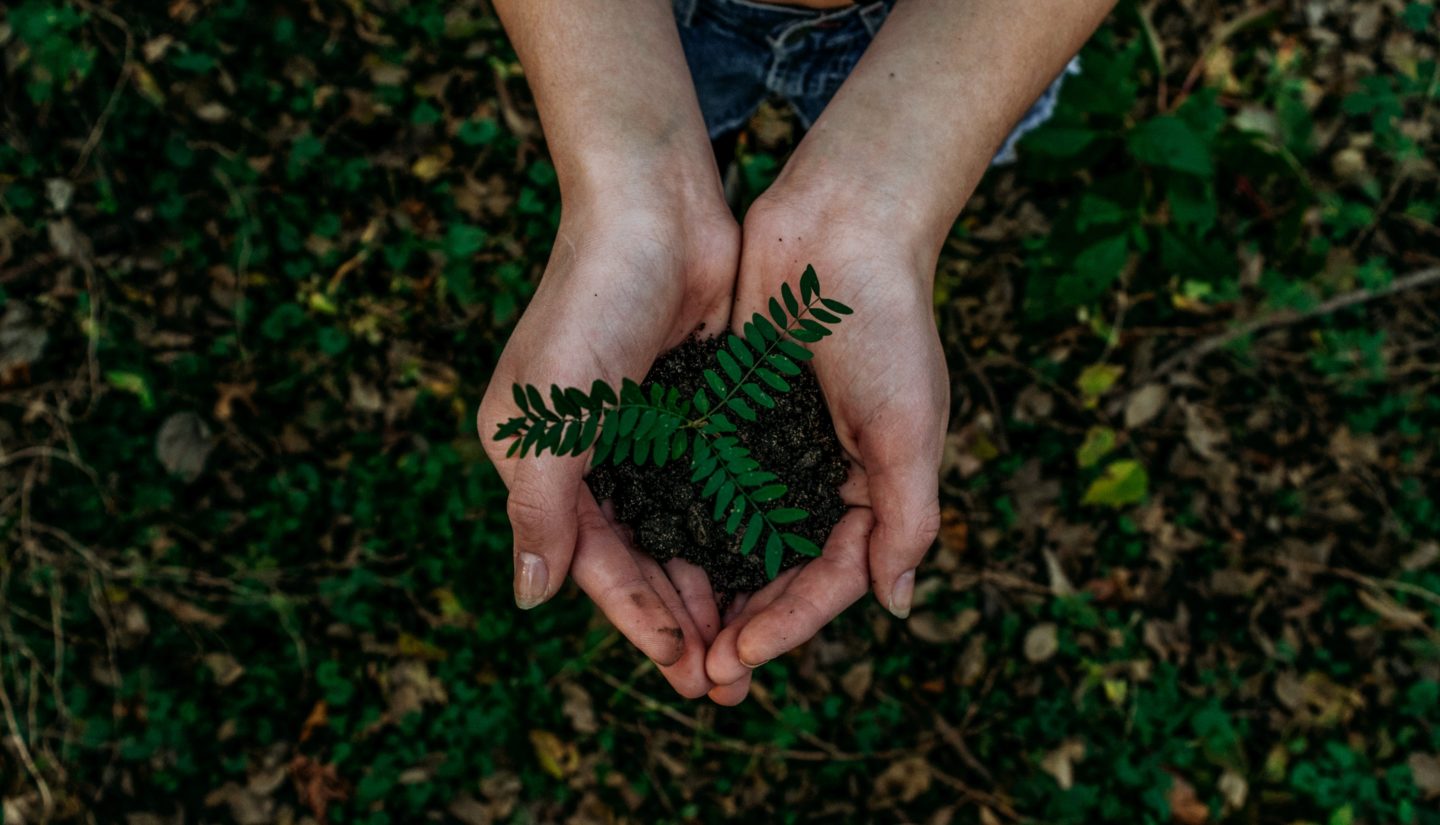 By reframing the context of what has long been defined as a “hero’s journey,” we can provide the stories and living examples of collaboration necessary to change the world....