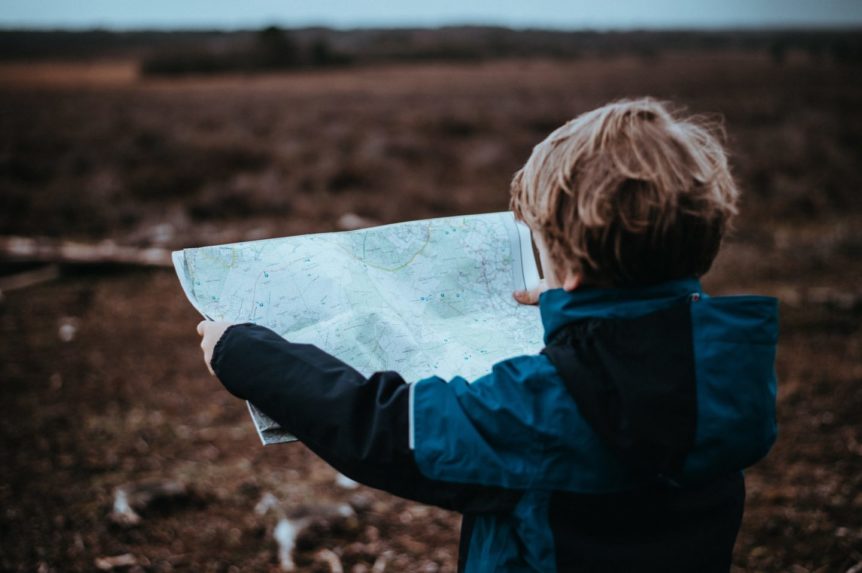 For as strange as these times are, doesn’t it also seem like we have been through this before? As a new era is inaugurated, it is hauntingly clear that humanity is not good at learning from its mistakes. Calls for nationalistic separatism will never be long-term solutions in an increasingly globalized community. We know in our hearts that we must all be one, but our fear of facing up to that causes us to withdraw into our seemingly protective pockets of smaller groups, often reverting to antiquated ideologies. In the end, building walls and fortifying armies most often lead to conflict. The cycle keeps repeating itself. As philosopher George Santayana famously said, “Those who cannot remember the past are condemned to repeat it.”

Observing the folly of Napoleon’s wars followed by Napoleon III’s excessive control and egoism, Karl Marx said that history does have a tendency to repeats itself twice, the first time as tragedy and the second time as farce. This statement reminds me of the movie comedy “Groundhog’s Day,” where actor Bill Murray gets stuck in a cycle of Feb. 2 happening over and over again. Farce aside, history does show a marked tendency to recur, and we might ask ourselves why we have such a proclivity for making the same mistakes many times over.

The answer, offered by Garry Trompf, Professor Emeritus of Studies of Religion at the University of Sydney, is that because human nature does not change, similar kinds of events can recur at any time. The question then becomes: is it really true that human nature doesn’t change and, if it doesn’t, what will it take to change it for the better?

My view of human potential and evolutionary spirituality has always been that human nature, like everything else in the universe, actually does change. In fact, human nature has more potential to evolve because we have the ability to make intentional, conscious decisions to influence our nature and evolve in a positive way.

Breaking the Pattern of Old Habits

Two obstacles holding us back from our development are the neuronal patterns of our brain and our cultural conditioning. Once we learn to do things in a certain way, our brains get used to following these habitual patterns. We fall into these neural pathways in a similar fashion as when we forge a lane through freshly fallen snow and continue to take the same path every day because it is easier to walk on the trail that has already been established. Likewise, the pull of our culture often brings us back to the way things were in the past, because that is what we learned as children, and it’s easier to go back to the old than to understand the new.

The problem is, when we repeat unfavorable patterns of the past we fall back into behaviors that might not have been that good to begin with and they become increasingly outmoded in an ever more complex world. We have to make a deliberate effort in order to break from the past and create a brighter future.

We have been through the era of Napoleons, experienced the horrors of world wars, and suffered the consequences of so many kakistocracies—rule by the worst—time and time again. When we feel oppressed and fearful, we often react to our anxiety by resorting to protectionism, and blaming others, often narrowing our perspectives, and adopting views that are more exclusive, racist and misogynistic. All of this is just the opposite of the remedies we need, which reside in openness, trust and cooperation.

Stop the Cycle and Take Action

What can we, as individuals caught in the emotional stream of these times, do to counteract these dangerous tendencies? I say that we need to take action and stand up for the rights of higher values, evolved consciousness, compassion, and, in the end, love. We can no longer afford to behave like competitive tribes, fighting for our territorial rights and showing little respect for those outside of our imagined borders.

Such tragedies in the past have brought suffering to millions, but civilization recovered and moved on. Now, however, with an interconnected world of over seven billion people facing huge challenges with climate change and diminishing resources, we have to pull together as a species and stop the hemorrhaging of our best instincts. We all have a moral obligation to speak up for what we know is right. If we do not take action, past tragedies may turn into farce and we become hamsters on an endless treadmill of recurring groundhog days.

Who knows? Transformation sometimes arises when we least expect it. After imprisoning thousands of adversaries, Napoleon III changed his ways, and his government was even referred to as the “Liberal Empire,” turning France into one of the most sophisticated, powerful and advanced societies of the times. Hope springs eternal, especially when we show the courage of taking a stand for human dignity and insisting that human nature most assuredly can change before it’s too late. Maybe this time history doesn’t necessarily need to repeat itself if we all do our part.