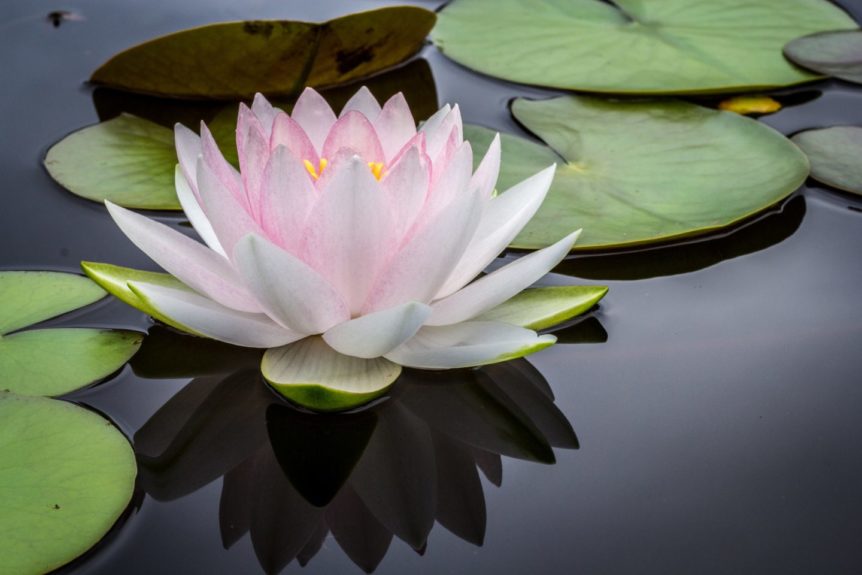 We’re nearing the end of 2018, and with any closing of a cycle, it inspires both reflection and a sense of urgency for positive changes in the new year. Personally, these past twelve months have left me feeling simultaneously more passionate about taking action and more compassionate than ever for the plight of the world and its people.

For 2019 to be a year of transformation we must embody a feeling of hope for a positive future. This feeling needs to be a belief and understanding within ourselves and our souls of what we can personally do to make a difference. This is about taking action.

When is the Time for Action?

The time is now. In fact, it’s not now, it was about 50 years ago. I remember 1968 quite well, the year Martin Luther King Jr. and Bobby Kennedy were killed, the year of the Democratic convention in Chicago, the election of Richard Nixon and the Vietnam War.

I remember that year as the time I was radicalized as an activist, not to be angry and go out and shout and be violent, but to dedicate my life to making a difference and helping people to find their purpose. Fifty years have gone by, and I’m not sure much progress has been made at a global scale. This is why the time is now to take action.

Timing in life is a critical thing. We find ourselves in the great turning, in this monumental moment in human history where it is either break down or break through. The swing of this momentum is so delicate and sensitive that this spinning top of our world only requires the slightest nudge of an intention to move it in a new direction. This is humanity’s time to draw inspiration from the butterfly effect, the idea that the small flapping of wings of a butterfly in Brazil can create a thunderstorm in China.

The real message, of course, is not that every time a butterfly flaps their wings we have thunderstorms, but rather it is a reminder that small actions can have profound effects. And now is the time for all of us to flutter our wings toward positive change.

This ripple effect of global action has science on its side as well. In 1977, the physical chemist Ilya Prigogine won the Nobel prize in Chemistry for his theory of dissipative structures. This is important, as he showed us that biochemical systems, when put under enormous amounts of stress and pushed far from their state of natural equilibrium, can and will transform themselves. They do this by mastering timing.

Alvin Toffler, in his forward to Prigogine and Isabelle Stenger’s book “Order Out of Chaos,” described the timing and action of these molecular systems using an analogy of ping pong balls in a glass bowl. Toffler offers the visual of a bowl filled with half white balls, half black balls, and randomly mixed together without any form or pattern. These ping pong balls represent molecular structures under extreme chemical pressure that could result in destruction if organized transformation doesn’t occur. What Prigogine proved was that at their bifurcation point of dying or transforming, these molecules will transform and will organize themselves into the systems called chemical clocks. If we were watching our ping pong balls, we would see that out of chaos, the black and white balls had formed organized patterns allowing their structures to absorb energy from outside their system to transform themselves into a stable system.

Now, last I heard, molecules don’t have the brain power we humans enjoy. What we’re able to take away from Prigogine’s findings is the importance of timing, rather than overthinking transformation. Under pressure, molecular structures take action with urgency, adapting in whatever way is needed to survive. It’s time that we consider doing the same.

What is the Message in This Transformative Action?

Action without intention is not what I’m suggesting despite our sense of urgency for change. With so many challenges in our world it is important we understand our unifying message and vision for transformation that brings humanity together.

It’s said that in resistance movements we need to speak truth to power; that somehow truth in all of its manifestations will save the day. Except now, we see on news reports like CNN, a woman being interviewed saying that she doesn’t believe anything the president says is truthful, but that she still trusts him.

To further demonstrate the lack of respect for truth, especially in our political arena, short-lived White House Director of Communications, Anthony Scaramucci seems to sum it up. In response to the question if President Donald Trump lies, Scaramucci replies he is an “intentional liar,” which apparently is different than being a “plain old liar.” This behavior and disregard for truth and integrity makes it difficult to speak truth to power under these circumstances.

Our message for worldwide transformation needs to adapt in these trying times to one that isn’t an overload of information or overstating our position. Instead, it’s time we find a new way to connect and build trust within the hearts and minds of those individuals on the opposite side of the divide.

To bridge such divisive gaps in our communities, 2019 is a year we have to take action with a message of evolutionary, agape love. This is not an easy strategy to uphold, but Integral Transformative Practice co-founders Michael Murphy and George Leonard created one method we could use to practice compassion in the face of resistance—“taking the hit as a gift.” Life is full of hits. It knocks us down all the time, and rather than rage back without conscious intention or compassion, we must reflect on why we had that hit in the first place and how we can turn it into fuel and energy for action.

We can use these challenges as gifts to bring us together in higher meaning and a deeper purpose instilled in our actions. It’s time to seek the greatest and most universal common denominator of human values we can find.

We all come from the same source; we’re all part of the same species. We are one humanity struggling together through a trauma of separatism. Unfortunately, it seems we sink ever deeper into this perception of isolation, but we must remember our prior unity. We can still source this Oneness within small community groups taking action around the world, to bring Purpose to the People.

We are one humanity, and we are purposeful. This is what drives us forward. Our message and movement for the new year is Global Oneness, Global Purpose.

How Do We Deliver this Message of Global Purpose?

There’s no political spectrums or ideologies that have a monopoly on populism. Populism is something that ignites in a people because there is an injustice creating the need to stand up for their rights to create change. And in this new year, we too can form a movement of world populism to transform our society from the inside out. We all share in humanity’s struggles and when each of us answers our soul-based calling to honor our sense of purpose, in all its forms of expression, we can truly change the world for the better.

Delivery and acting on this message isn’t about working against the system, or even within the system. It’s time to reach beyond the current system and find a new source of energy to transform the patterns of behavior to serve the global family. By reaching toward a higher source, by whatever name you want to call it, we can ignite our purpose and create a ripple effect of positive action.

Remember our small but mighty butterflies creating thunderstorms? The timing is now to do our part, and if each of us takes action in this bifurcation point of break down or break through, we will see a pattern emerge that resembles nothing short of what theoretical physicist David Bohm defines as a holomovement. Defined, this movement “brings together the holistic principle of ‘undivided wholeness’ with the idea that everything is in a state of process or becoming.

What an exciting opportunity to change the world, and the best part of this process is we don’t have to know exactly how it works. It’s like riding a bike. As author Michael Talbot says: “We do not learn to ride a bicycle by painstakingly memorizing ever feature to the process. We learn by grasping the whole flowing movement.”

This holomovement will build in strength around a common cause, with chaos and divisiveness the universal strange attractor. There’s no need for messianic leaders to take ownership of this message. I’m inspired by a quote from Thich Nhat Hanh reminding us that “The next Buddha could very well be a Sangha.”

We can visualize this process by imagining the Buddhist symbol of a lotus blossom emerging from the murky and muddy depths of a stagnate pond. Just as the lotus flowers with grace and beauty at the surface of dark waters, this holomovement has the potential to rise above the chaos of our challenging times and bloom in global transformation.

Let’s make 2019 the year humanity joins together to take action with a sincere message bringing Purpose to the People. We don’t need to know the specific details, or outline the perfect strategy. What matters is that the purpose in our hearts knows we can consciously create positive transformation in the year ahead. As we close out the year, we can do well to continue to ask ourselves these important questions:

When is the time? Now.
What is the message? Purpose to the People.
How do we deliver it? By taking action.