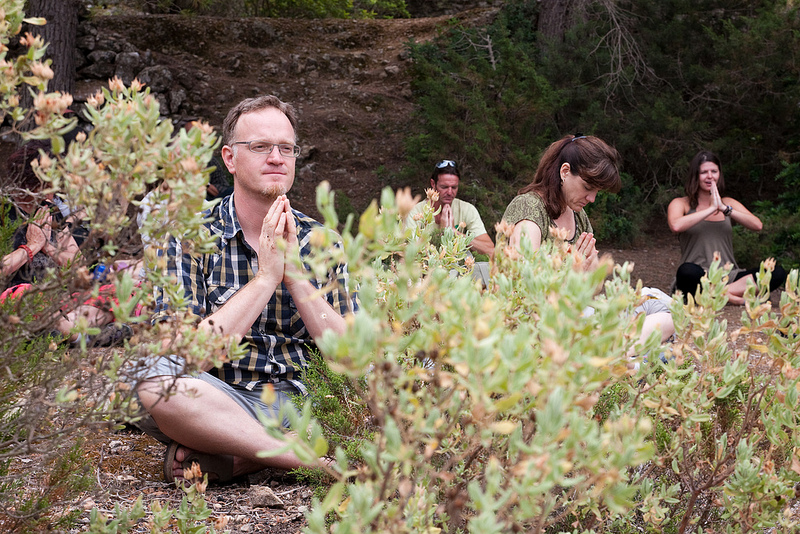 There is no question that we are living during a momentous time in our lives, but this movement is radically different than a few decades ago. The 60s in many ways was a movement against the status quo, which was fine with me because at the time many components of it needed to be opposed. But if the driving force of any movement is contrarian, there is a different type of energy.

This transformative shift, at least from my perspective, is not so much against the old value system but rather in favor of the emergence of higher understanding, a new morality, taking control of our creative process and moving toward higher consciousness. At this point, we have the research, the ideas, even the vocabulary to make this work.

Back in the 60s it was a groping for egalitarianism, and we didn’t have the words to articulate what we hoped our efforts would become. Today we have fairly common place terms like “quantum leaps,” “systemic change,” “sustainable growth,” “transformative leadership,” that people can immediately connect with and understand. In spiral dynamics, the 60s was the green meme of representing egalitarian pluralism, which is fine and a necessary prerequisite to where we are now, but these current times represent the true shift in consciousness from materialism to spirituality. In spiral dynamics it is the turquoise and yellow memes which represent the understanding of co-creating our own evolution, and that includes using the latest technology in a positive way.

To embrace this co-creating of our evolution requires continued communication and follow-up, and these days networking is so much more easily facilitated with technology that our opportunities for staying connected and moving forward are ever present. Another difference in the movement today is there is a much larger part of the population that is on board. This group of cultural creatives represents the cutting edge of society pushing for positive change. This is a growing proportion in the range of 20-40%, depending on how you define it, and if we have a third of the adult population hungry for transformative shift then we have reached a critical mass.

Sharing this collective, positive energy empowers our vision, and it is really important to envision the right kind of future and our post-shift society, where people are functioning and cooperating to work together. We still find this challenging, because our society is so entrenched in cynicism. When people get together in positive forums, however, and share that energy for whatever cause– environmentalism, spiritual philosophy, healthcare, any of the topics we have discussed in the past– people pick up on that energy and put it into action.

We are taught to have goals, but many of these goals are influenced by industrial society and involve material benchmarks such as money, goods, and career recognition. The goals held a few decades ago were still linked to the growth model, and that is unfortunate. The true measurement of our worth should be in a different model – how much good we can do, what ideas we can share, how we can help others.  And that is rarely measured in material quantities.

What makes envisioning the transformation of society such a difficult undertaking is that a society’s very survival skills depend on honoring traditional norms such as patriotism, religious belief, political parties and all the rest. True envisioning of a world transformed entails moving outside the social comfort zone and seeing something that wasn’t there before. There is much truth in this inspiring quote:

The transformative movement that is blooming today is a unique and passionate effort. We will find success only if we join together as one and realize that it takes a community in action to bring about the positive change we all envision.