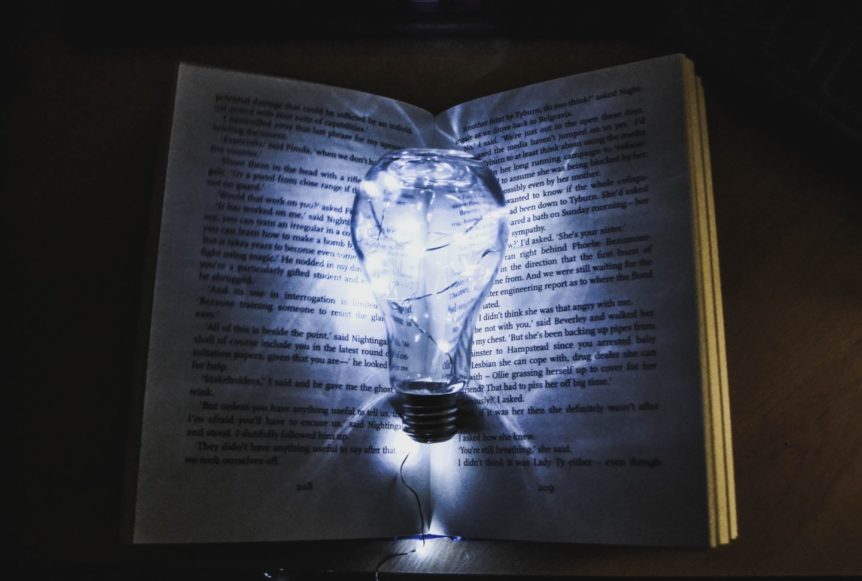 Recently, I was reviewing my notes from a staff meeting and found a quote I had used in my talk by Walter Russell in his biography entitled, “The Man Who Tapped the Secrets of the Universe.” It continues to inspire me in my transformative journey and hope it resonates with fellow seekers on the path.

“I believe sincerely that every man has consummate genius within him.  Some appear to have it more than others only because they are aware of it more than others are, and the awareness or unawareness of it is what makes each one of them into masters or holds them down to mediocrity.  I believe that mediocrity is self-inflicted and that genius is self-bestowed.  Every successful man carries with him the key which unlocks the awareness and lets in the universal power that has made him a master.”