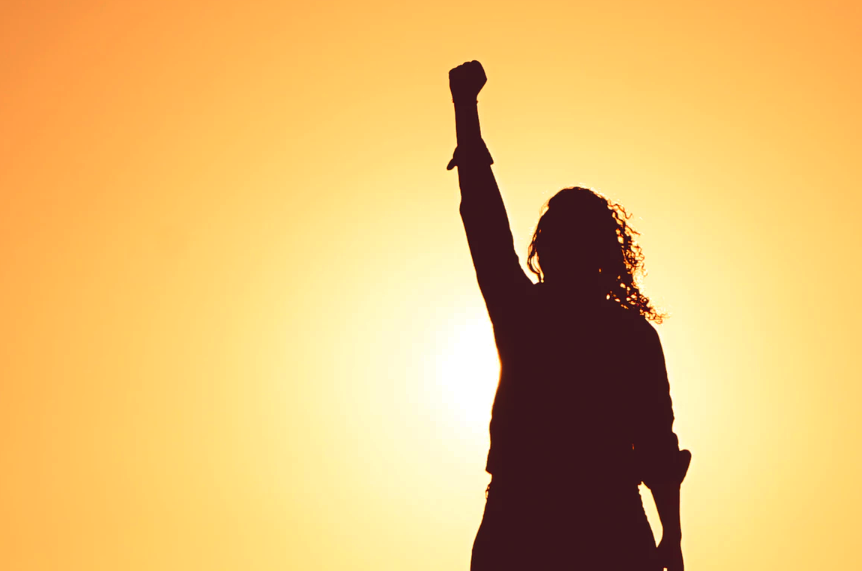 It was a half of century ago when I declared myself an activist.  I remember the day well.  It was April 5, 1968 and I was a sophomore in high school, doing a research project on marine biology over spring break on Sapelo Island, Georgia.

The day before had been a magical day of studying the homing instincts of fiddler crabs and sampling the culinary delights of quahog clams.  But when I walked into the breakfast room that morning the atmosphere was anything but magical.  A palpable sense of gloom hung in the air.  The black women who worked in the kitchen were sobbing, and in the background a black and white TV was blaring out the news of the assassination of Martin Luther King the night before.

I felt sick to my stomach.  I wanted to cry too, and I did.  Then I ran out the door and walked to the beach and watched the waves roll in.  Sad, angry and defiant I remembered the words of Dr. King himself:  “Injustice anywhere is a threat to justice everywhere.”  This was injustice at its worst and it moved me to declare that I would become an activist:  I would do whatever I could in my own way to fight for justice.

And here we are, over fifty years later, and how far have we come in the struggle for justice?  The answer still seems to be blowing in the winds of 1968.  It’s one thing to come full circle, it is quite another to let a half century drift by while cultural evolution stagnates, the environment deteriorates to the point of possibly no return, and the political dialogue becomes downright toxic.

An Urgent Call to Bringing Purpose to the People

After fourteen billion years of cosmic evolution we have come to the brink of our own extinction.  We have wreaked havoc upon our home—the disappearing species and dying ecosystems attest to the fact that the time has most definitely come to do something about the deplorable state of our habitat.

We also see that the fabric of our social life has degenerated into a state of divisiveness, exacerbated by a system too frequently based on materialistic, ego-driven, greed-oriented, racist, and separatist motives. We know that in the shared heart of humanity the values that connect us are spiritual, compassionate, altruistic and inclusive. We realize that the natural order of things is out of kilter.

Rather than being guided by the true spirit in our souls, we have become yes-people answering to the materialistic paradigm.  The time is now to give purpose back to the people.

But what does it mean to take ownership of our sense of purpose?

In today’s world, expectations are high on reaching our full potential. In fact, over 40% of teens in the United States admit to feeling stressed about living up to high standards, such as doing well on academic tests, getting into the right university and going on to earn a good salary. Unfortunately, it seems our potential has become quantifiable, measurable and materialistic in its definition.  We’re conditioned to judge ourselves by education and materialistic accumulation to show our self-worth, but does it really have to be that way?

What about empowering ourselves and others to reach our full potential and harness those gifts to help make a positive impact on the world? Novelist James Agee once said;  “Being cheated of realizing our full potential is the ghastliest, most common and most inclusive of all the crimes of which humanity can accuse itself.” The problem is, we are often duped into thinking that accumulating fame and fortune is our purpose, only to cheat ourselves out of our authentic potential in the process.

If we can pause to consider the inner purpose that truly motivates us—like standing up for justice, we begin to understand that spiritually-based activism might have longer-lasting and more meaningful effects than following our culture’s definition of a “successful” career path. When we allow ourselves the freedom to explore our unique gifts and then share them with the larger community we simultaneously feel empowered by our emerging sense of deeper purpose while also creating more creative and sustainable solutions. When we have a sense of purpose, we can take action in an energized and positive way.

What is needed in bringing purpose to the people is radical action and empowerment, but “radical” doesn’t have to mean angrier, tougher or bigger than the “opposition.” This movement can be the example of what can be accomplished with a community that is more loving, creative and compassionate. We need action from a source of love rather than hate. This is the key to long-lasting change. To quote Dr. King once again:  “Darkness cannot drive out darkness; only light can do that.  Hate cannot drive out hate; only love can do that.”

When we leave our echo chambers of personal perspectives and have dialogues with “the other,” we can begin to see shared value systems. In these divisive times, it seems we are making a mountain out of our political differences rather than trying to build from our common ground of higher principles. Is it possible to embrace our individual call to deep and meaningful action as a helping hand rather than a raised fist? I believe it is, but it will require a global movement based on our highest instincts.  Perhaps we can visualize the transformative magnitude of a compassionate and collective purpose in a way that Futurist Bryan Johnson explains:

“The next evolutionary leap of the human mind is so large that we don’t have the words or concepts to explain it.  It simply sits beyond our imagination.  Since we can’t see it we can’t JFK it (go to the moon); or MLK it (have a dream).  We have Moore’s Law for computers, yielding staggering algorithmic gains.  What laws will emerge for radical human improvement—for realizing our potential?  Your talent hits a target no one else can hit; your genius hits a target no one else can see.”

Purpose to the People in Action

There, I trust, you will find ample opportunities to clarify your own purpose and the consequent activism.  I will be speaking at the Summit on Saturday, Nov. 17, and the following day, in conjunction with an amazing team, we will launch a work developed in collaboration between the Global Purpose Movement and the Brooklyn Center for Sacred Activism:  “Purpose to the People:  A Handbook for Radical Transformation.”

Rather than lamenting the lack of progress in the last half century, let’s just face up the fact that it is high time to take action.

Download your copy of  “Purpose to the People: A Handbook for Radical Transformation.”