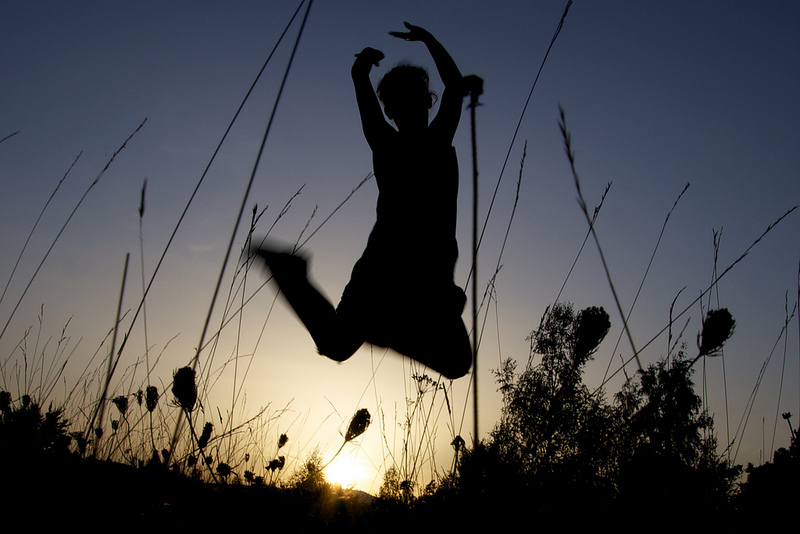 A recent poll shows that twice as many Americans think things are getting worse than those who think things are improving. If you read the news, or follow this blog, you have surely heard that the world is in crisis. Under the crossfire ambush of a burgeoning population, environmental deterioration, and increasing armaments, terrorism and tension, it is easy to surmise that the world is going to hell in a hand-basket. At the same time, we could look at some other statistics which signal that the last half century has produced some of the greatest improvements in human history.

Here are some facts, taken mostly from recent N.Y. Times stories, including a brilliant piece by Nicholas Kristof entitled “The Best News You Don’t Know”:

A full length book could–and should– be written on the economic, health and educational improvements in recent years. The facts stated above mean that billions—yes, billions–of people are living improved lives in recent decades. Considering all the challenges that our tiny planet faces, these facts amount to almost a miracle. Way to go humanity!

Back in the darkest hours of World War II, Franklin Roosevelt famously said, “The only thing we have to fear is fear itself.” As we face the accelerating and tumultuous changes in today’s society, that statement might make some sense anew.

Moreover, since we seem to be very prone to casting blame on our government and eluding personal responsibility for just about anything, we might go so far as to resurrect another famous quote from John Kennedy: “Ask not what your country can do for you, but rather what you can do for your country.”

I suppose, at this point, that many progressive liberals are thinking that maybe I have gone bonkers. What about all the poor people who are simply not born with the same opportunities and the same capacities as others? Lack of opportunity is one thing, and that is why we need to keep working towards raising the minimum wage and providing affordable health care, free education and many other components that provide the basic necessities for a dignified life.

Concurrently, however, let’s be wary of falling into the trap of not recognizing our latent potential. The discovery of DNA in the 1950s set the cornerstone for a highly materialistic interpretation of our personal capacities. For decades we have been told that we are the product of our genes, and the underlying assumption is that there is not a whole lot we can do about it. We are born with certain talents, or the lack there of, and that’s just the way it is. The emerging field of epigenetics now offers new insights on the fact that our genes are only the blueprint for the house we will construct as our personal selves, and we are the builders making the choices about what kind of architectural structure will eventually emerge from that blueprint. To find out more about opening the gateways to our own design possibilities, click here to read another blog about the relatively unknown territory of so-called “junk DNA.”

As we move forward into the next phase of the great transformation ahead, it is important to remember that we do have a voice and a vote in what will happen in the future and who our leaders will be. If we look at the state of the world from a perspective of fear and anger, blaming politicians and governments for our current challenges, perhaps we are simply manufacturing excuses to project our fears onto someone else or deny the beautiful abilities that lie undeveloped within ourselves. It might sound very old paradigm to dredge up quotes from FDR and JFK, but maybe these seemingly old-fashioned ideas from the past can help us realize self-actualizing capacities for the future.

Doing so could help us face up to our fears with renewed emotional intelligence and accept the responsibility for the freedom to choose who we really are.   It could help us rediscover an upgraded version of our conscience. It might make us think twice before we lash out in anger at our leaders and aid us in recognizing a renewed sense of service—whether to our country, or to humanity as a whole.