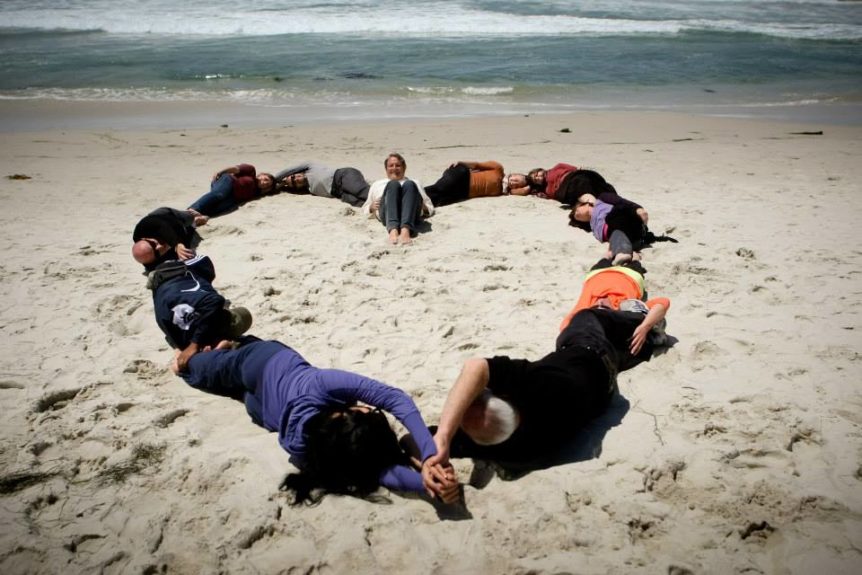 For the last year or two I haven’t been feeling quite right.  I’ve had some spikes in blood pressure that caused me to cancel a trip to India last year.  I was also experiencing some symptoms of fatigue and difficulty to concentrate.  I did my best to overcome this by working out nearly every day, following a careful diet, meditating and generally trying to live the healthiest lifestyle possible.  Alas, my health issues were more complex than what could be solved through lifestyle.

In the early morning hours of March 23rd I awoke with severe pain in my arms.  I got out of bed and tried to relax and meditate, but the pain only got worse.  As the pressure and constriction spread to my chest, I faced up to the fact that I might be experiencing a serious cardiovascular event.  With the pain and nausea increasing by the moment, I woke up my wife Laura, apologized for the intrusion in her sleep, and then told her that I wanted to head to the hospital because I was pretty sure I was suffering a heart attack.

Blood tests later confirmed that I did suffer a moderate attack, and I was kept in the hospital for further tests.  An angiogram on March 25th brought some bad news:  over 80% of the blood flow in my heart arteries was blocked by cardiovascular disease.  I was scheduled for heart surgery on the 28th and underwent quintuple bypass surgery in the good hands of Dr. Travis Abicht and his team at Northwestern Hospital in Chicago.  I was released from the hospital on April 2nd and have been recovering at home until this week, when I have returned to work on a part time basis.

During the month of my time in the hospital and recuperating at home, I managed to remain in good spirits and recover rather quickly mainly because of all the love and support that I received from family, friends, colleagues and co-workers.  The cards, flowers, plants, emails, messages, and show of support in so many ways (one person even sent pom-poms and a megaphone for my personal cheerleading squad), meant so much to me that there was never any doubt in my mind that everything would turn out fine.  In my research of transformative powers, I have become well aware of healing at a distance.  It is very clear that messages of intentional healing do make a difference, and even more so when the recipient believes in the process and is open to receiving it.  So, I welcomed everyone’s thoughts and kind words, and felt the love.  I am deeply moved with all the support and very grateful for it.

On Wednesday, April 16th, I went back to the hospital for a check-up and my cardiologist said my progress was “optimal.”  She looked at my file and saw that I exercised regularly.  “So, now you can get back to running.”

“Really?  Already?”  I was a bit incredulous.

“Yes, you can run now.  Your lungs are clear, legs are strong and you have a brand new heart.  I encourage you to get back to it.”

When I ran/walked four miles on Easter Sunday I felt a sense of personal resurrection.  Three weeks after open heart surgery I was enjoying the sights of early spring flowers in Lincoln Park and the lap of Lake Michigan waves on the beach as I jogged along the lake.  As I ran, I dedicated the moment to all my friends, families and supporters.  Thank you, from my revitalized heart, for the healing you allowed me to experience.

One friend said that this whole episode was perhaps taking transformation a bit too far.  Now that I am good to go for the next couple of decades, I just feel a huge sense of gratitude and energy to get back to the transformative work at hand—doing my part to help the world change into the caring and compassionate place that all of you have made me know it is.