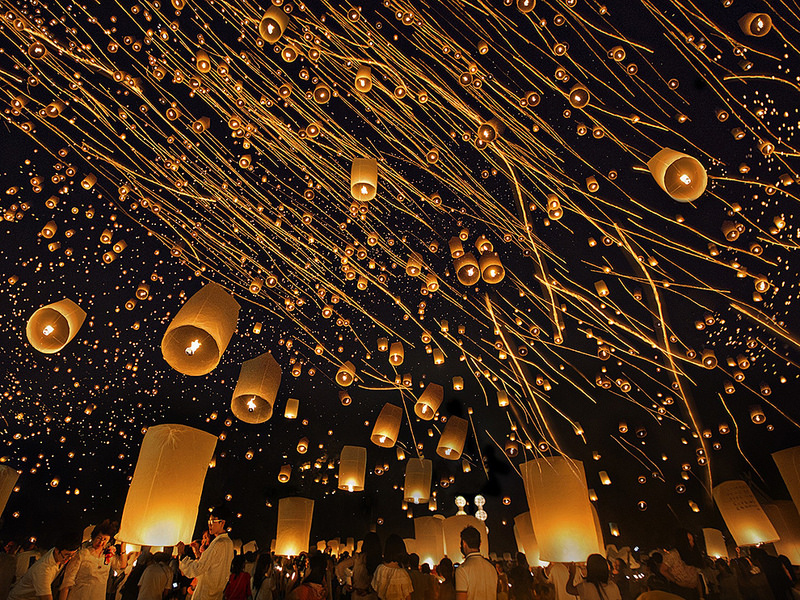 The last few weeks have given me renewed hope for the future. On April 30th I had the honor of hosting a lifetime tribute to Ervin Laszlo as part of our project for a Conscious World, promoted by the Global Purpose Movement.

Dr. Laszlo’s immense contributions to the formulation of the New Paradigm (over 90 books written or edited; two nominations for the Nobel Peace Prize; founder of the Club of Budapest—to name a few) have helped establish the scientific basis for a new understanding of our purpose on this planet, based on cooperation, communication and coherence.

His view of systems theory gives us the finely-tuned method behind the apparent chaotic madness of our times.

Those who spoke at his tribute: his sons Christopher and Alexander, Larry Dossey, Jude Currivan, Allan Combs, and Louis Kauffman—all provided their special insights to support the grand theory of the New Paradigm. The message for the day was that we came from a unified field of consciousness and ultimately return to it, making our own tiny contributions to enhance it.

So, the answers to the greatest questions of all time are now at our fingertips, yet we reel in the midst of turbulent tirades on all sides, ensnared in a pitched philosophical battle for the future direction of humanity. Cosmologist Jude Currivan was able to articulate our current times in a quote from Ervin Laszlo’s recently edited book, “Beyond Fear and Rage:”

“Complex systems, such as our global society and its underpinning by our collective psyche, when sufficiently destabilized, may exhibit what is known as flickering. During such a process the system wobbles or flickers between alternative states before undergoing a sudden transition to one or the other. The crisis of our time exhibits such flickering: where the despair of the old, unsustainable and breaking system is illuminated by the flickering of hope, emerging throughout the world.”

The question then becomes: How do we utilize the understanding of the New Paradigm to help assure that the flickering will not fade into the darkness of the past and expose the full light of a brighter future? A large part of the answer lies in the wisdom of youth.

I was supposed to make some final comments after the young students gave their presentations, but rather than fretting about my own closing statements, I decided to just do some deep listening to what these young people had to say.

I was so moved by the wisdom of these youthful speakers that it was all I could do to keep my emotions under control as I quoted back to them the nuggets of wisdom they had just expressed.

In the course of twenty minutes this group of students had outlined a common theme that is the mainstream of the New Paradigm. By keeping an open, conscious mind to explore the world, just as the universe has done since day one, knowing that if we work together in unity, showing gratitude, humility and love, that the natural process of our own evolution will lead us to global solutions, if not 100% maturity.

They put into everyday language the same knowledge that was presented a few days earlier by the greatest thinkers of our time in describing the emergence of the New Paradigm. None of the students have yet reached voting age, and maybe it is their collective voice that has been missing in some recent elections. When they do reach voting age, they will surely carry their wisdom and voice as the future leaders of more humane and compassionate world.

Jude Currivan reminds us that beyond our fear and rage, “The courage, dreams, intentions and actions of a higher more coherent state of shared consciousness become empowered and are increasingly able to manifest themselves.”

Indeed they do. And they become manifest in the vision of our future leaders who have the courage to travel, the dreams to solve our problems on a global scale and the intention to find their own purpose to serve humanity in its time of need. With the wisdom of the elders giving way to the determined action of the young, I felt profoundly re-inspired. I suddenly knew that the flickering light of hope, wavering so delicately between breakdown and breakthrough, was most assuredly ready to burn with the full radiance and audacity of hope.