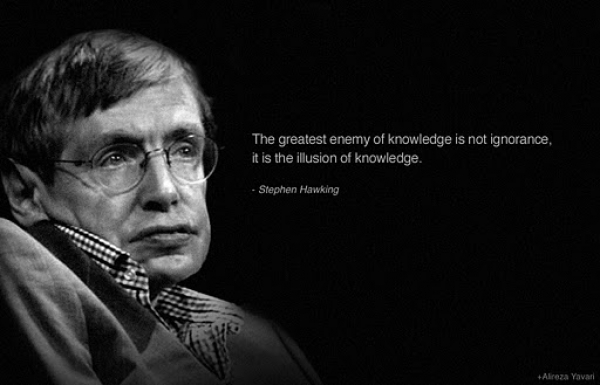 I’ve been an admirer of Stephen Hawking for a long time. His book, A Brief History of Time, was both readable and intriguing, providing me, early on in my career, with a deeper understanding of time as a dimension rather than a linear entity. However, I do not necessarily agree with Hawking’s views as a physicist and cosmologist. He and I lie at different points along the spectrum of materialism and consciousness, with my position leaning heavily toward the latter. But my admiration for Hawking’s work extends beyond his materialistic stance of the universe and his insistence on mathematical proof. No matter where one lies on this spectrum, it’s impossible not to note the extraordinary power of Hawking’s mind in the face of his “deadly” physical disease.

Prior to watching the film, “The Theory of Everything,” I’d read an interview with Hawking in which he voiced his initial apprehension surrounding the movie, as it was based on the book by his ex-wife, Jane Wilde Hawking. But after witnessing the final product, he expressed his satisfaction with the fair and accurate interpretation of events, which is one of the main reasons I went to see the film.

I liked it. I thought it was great acting. From most perspectives, it was a love story—depicting Jane and Stephen’s relationship from their early days at Cambridge through his physical deterioration, the deterioration of their marriage, and his success as a physicist. As someone who’s followed Hawking’s work as a physicist, I was hoping the film would delve into greater detail about his contributions to the scientific community, but from a broader perspective, this story is a contribution in itself to our understanding of consciousness. His life speaks poignantly to the next stage in the wave of human potential—the power of consciousness to overcome our physical reality and push us forward toward personal transformation.

Diagnosed at the age of 22 with Lou Gehrig’s disease, he was given two years to live. It is estimated that only 5% of people diagnosed with this neurodegenerative disease survive more than ten years. 50 years later, Hawking is still alive and one of the most brilliant minds of our time. He may not have come up with the precise mathematical formula for the theory of everything, but through his own journey, his will to live, and his desire to understand the universe, he’s provided us with an extraordinary example of the power of consciousness, and that in itself is a living example of the theory of everything.