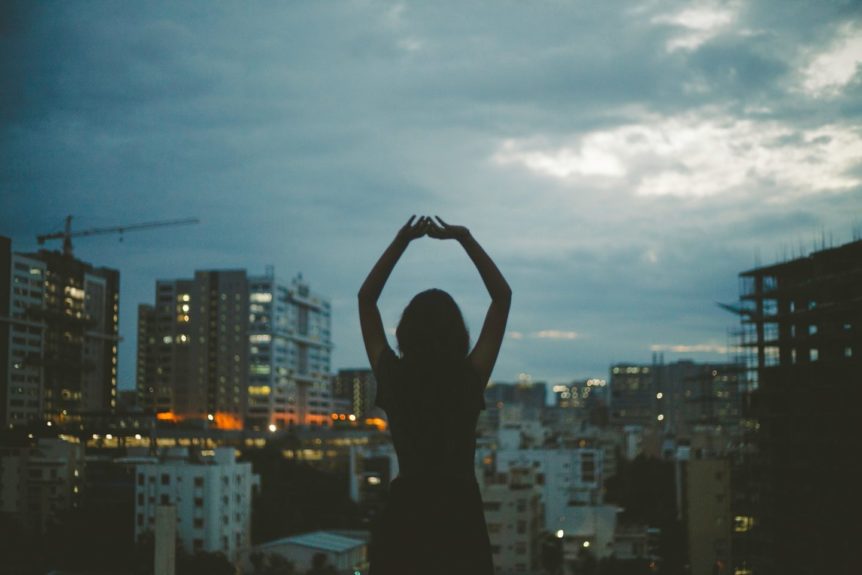 The forces of nature seek equilibrium. When something gets pushed out of balance, sooner or later, it will either self-destruct or return to homeostasis. The swinging pendulum comes to rest; night and day share equal time over a year; yin and yang flow through and within each other, always finding a state that shares their influence. Likewise, our society must also find a way to reach a happy medium between its extremes.

With the exception of a few matriarchal cultures in rather isolated times and places, leadership on our planet has been dominated by men since time immemorial. Unfortunately, human history has largely been a story of cruelty and aggression. While not every trouble is to be blamed on men, we cannot deny that the leadership of our world has resulted in many destructive wars being waged and fought by men.

The vast majority of world leaders have been men, and this patriarchy has seen men dominating over women for thousands of years. The aggressive nature of unchecked masculine energy amplifies the power of men to physically conquer and socially marginalize their female counterparts, leading to a collective psychology marred by genders struggling for equality at best and pitted against each other at worst.

Even in the realm of spirituality, we have emphasized the importance of masculine over feminine. How most of the images of our ponderings of deities became masculine is no mystery. As men were the ones given preference for education and power, they invented a male god to rule over his children. Somewhere along the way, we forgot that it takes two to bring a newborn into the world; and even so, it is the woman in that partnership who does the hard part.

Nature, in its wisdom, will come to the rescue by bringing us back into balance through the rising presence of the divine feminine. Equilibrium is paramount to our wellbeing on this planet; a return to a celebration of the feminine wisdom is imminent, and will help guide us back to planetary homeostasis. As nature seeks to do its work, we can help the process by consciously choosing to open our minds to the feminine energy of compassion and cooperation to nurture and heal our global communities.

As we poise ourselves to move forward as a society, it is only in the balance of these elements that we will make both progress and peace. When we dwell only in the masculine energy we are in danger of falling into our evolutionary wave trough of materialistic pursuit, whereas the feminine energy affords us the opportunity to nurture a collaborative global community.

The rise of the divine feminine is gaining influence in world leadership, and that will increase as time goes on. After building so much under men in centuries past, we now need to move into the next stage of our evolution with leadership that is concerned with caring for all that has been constructed, in the same way that a woman would make her family the first priority. In doing so, the emotional and spiritual well-being of the whole will take on its due importance. And just as we care for the health and order of our own homes, so shall the preservation of our planet and its precious ecosystems take precedence in our policies. With women’s wisdom to lead the way, we are better prepared to heal the wounds of our past and create a nurturing environment for the future.